New Schools To Open or Recently Opened in Davao City

As Davao City continues to improve with private and government investments, we not only see ongoing high-rise residential and commercial building constructions mushrooming everywhere but also see and hear of world-class academic institutions that planned to put up their campuses here in Davao City.

This only means that with the economic progress and development of a certain city, it should also take into account the quality of education that its students will undergo. 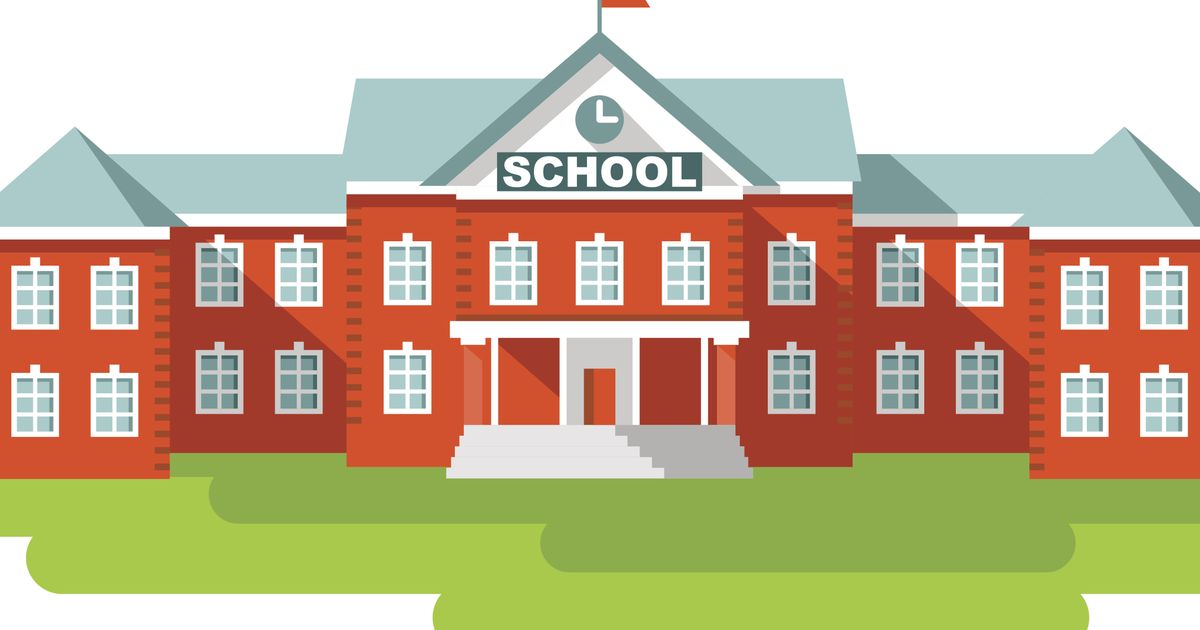 Located along a 2.3-hectare land property in McArthur Highway, Matina, Davao City, the school recently opened its doors to both senior high school and college students on July 7, 2018.

The school was also reported to have invested two (2) billion pesos to build the campus.

Their current undergraduate programs include the following:

A state-of-the-art institution known in Metro Manila to specialize in Culinary, Hotel and Restaurant Management studies, Enderun Colleges is reported to be established in Davao City by 2021 specifically in the Azuela Cove, Lanang, Davao City.

“For more than a decade, Enderun Colleges has established itself as a premier management college. It is high time that we expand our scope by building a school in Davao, one of the primary cities in the Philippines, to provide a wide variety of academic opportunities for the Filipino youth,” stated Enderun Colleges’ President Edgardo Rodriguez.

3. University of Asia and the Pacific (UA&P)

Just last November, LTS Malls Incorporated President Sharlene Faye Lim shared that included in their eight-hectare NCCC mixed-use community in Panacan, Davao City is the UA&P Business Schools. She has yet to disclose when the target start of construction will be.

Ms. Lim said that they want to bring quality business school education closer to the Dabawenyos. “There are many things happening here in Davao and there are a lot of people who need that education.” she said.

Aimed to be operational by June next year, LPU had their topping off ceremony last October 19, 2018 at Km.11, Diversion Road, Sasa, Davao City.

LPU-Davao will be offering programs on the following:

It will be part of a 17-hectare mixed-use land property development and has the capacity to house five thousand and nine hunded (5,900) students.

The first DLSU in Davao City will be part of the Central Business District (CBD) of Cebu Landmasters, Inc. (CLI) specifically on a 20-hectare land property development project of CLI in Matina.

The first phase of the development project by CLI in Davao City was reported to start by the later part of next year and is targeted to finish by the year 2021.